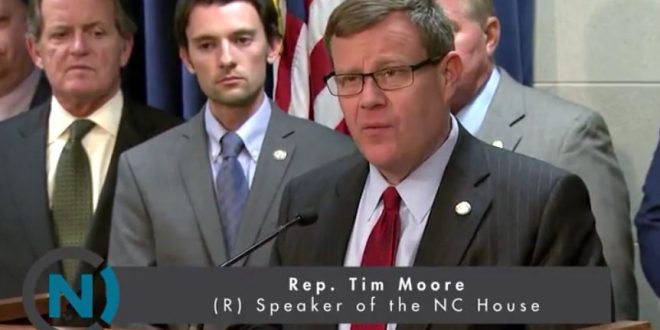 The GOP House Speakers of two states have invited President Donald Trump to give his State of the Union from their respective state capitols.

“Due to the unavailability of the United States House of Representatives for your State of the Union address, I would like to extend to you an official invite to deliver your address in the House chamber in the Michigan State Capitol,” Michigan House Speaker Lee Chatfield said in a letter also posted to Facebook.

North Carolina’s House Speaker Tim Moore also published a letter — along with a photo of him standing next to Trump — inviting Trump to come. “It is my sincere pleasure as the Speaker of the North Carolina House of Representatives to invite you to deliver your second State of the Union Address in our chamber of this state’s General Assembly,” he wrote.

Previous Ben Shapiro Loses Sponsors Over “Baby Hitler” Crack
Next Trump: Impeach Me If You Want A Stock Market Crash