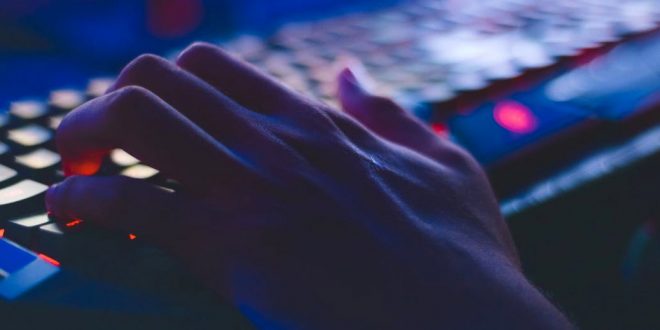 Google Battles “Right To Be Forgotten” In EU Court

Google’s battle against French proponents of a worldwide “right to be forgotten” enters a decisive phase at the European Union’s top court on Thursday, in a case that highlights the growing tensions between privacy, freedom of speech and state censorship.

Ahead of a ruling later this year, an adviser at the EU Court of Justice will on Jan. 10 deliver an opinion on whether the world’s most-used search engine can limit the geographical scope of the privacy right to EU-based searches.

Google has been fighting efforts led by France’s privacy watchdog to globalize the right to be forgotten after the EU court’s landmark ruling in 2014 forcing the search engine to remove links to information about a person on request.

Wikipedia maintains a fairly comprehensive page on the “right to be forgotten” movement around the world.