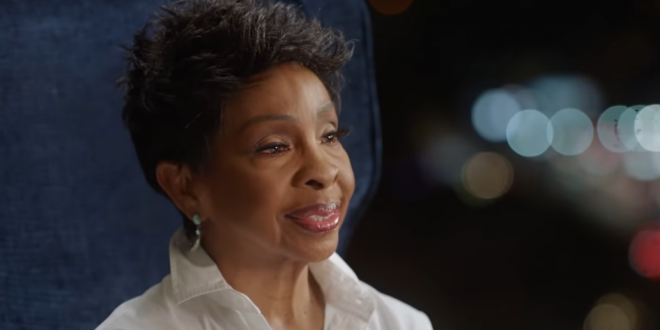 Legendary soul singer, Atlanta native and longtime Civil Rights advocate Gladys Knight, who announced Thursday that she will be singing the National Anthem before the Super Bowl in her hometown on Feb. 3, has issued a statement in response Variety’s question about her stance on the NFL’s treatment of Colin Kaepernick.

“I understand that Mr. Kaepernick is protesting two things, and they are police violence and injustice,” she wrote. “It is unfortunate that our National Anthem has been dragged into this debate when the distinctive senses of the National Anthem and fighting for justice should each stand alone.

“I have fought long and hard for all my life, from walking back hallways, from marching with our social leaders, from using my voice for good — I have been in the forefront of this battle longer than most of those voicing their opinions to win the right to sing our country’s anthem on a stage as large as the Super Bowl LIII.”

It’s the kind of statement that could easily be propped up to divide the generations — civil rights against hip-hop. Ultimately, it suggests Kaepernick’s freedom to kneel in protest will have to be as hard-fought as the opportunity to sing before the biggest television audience once was for black performers.

Knight long ago earned her right to claim whatever stage she deems worthy of her presence — but it’s a hollow argument to suggest that the many performers boycotting on Kaepernick’s behalf have no right to the inverse.

The list of artists who have declined to perform during the halftime show, to stand in solidarity with Kaepernick, includes Jay Z, Rihanna and Cardi B. (Adele and P!nk also declined for different or unspecified reasons.) The NFL finally made its halftime lineup official this week, confirming months of speculation that Maroon 5 will headline the show.

Gladys Knight issued a critical statement about Colin Kaepernick ahead of her national anthem performance at this year’s Super Bowl https://t.co/qcMZDf4alE