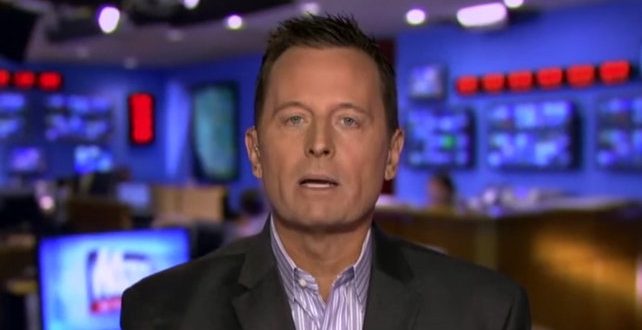 Because the ambassador was unwilling to grant an interview, DER SPIEGEL focused its reporting on conversations with more than 30 sources who have come into contact with Grenell. These include numerous American and German diplomats, cabinet members, lawmakers, high-ranking officials, lobbyists and think tank experts. They were all willing to speak openly but did not want to be quoted by name.

Almost all of these sources paint an unflattering portrait of the ambassador, one remarkably similar to Donald Trump, the man who sent him to Berlin. A majority of them describe Grenell as a vain, narcissistic person who dishes out aggressively, but can barely handle criticism. His brash demeanor, some claim, hides a deep insecurity, and they say he thirsts for the approval of others. After one of his appearances, we were told, he asked almost shyly how he had done.

They also say Grenell knows little about Germany and Europe, that he ignores most of the dossiers his colleagues at the embassy write for him, and that his knowledge of the subject matter is superficial. “Ric only scratches the surface,” said one person who regularly interacts with him.

You really must read the full article. Whoa.

Trump has reportedly considered Grenell to replace Nikki Haley as US ambassador to the United Nations.

Previous Rep. Steve King Tries To Save His Racist Ass [VIDEO]
Next Roseanne Barr Blames Her Firing On Antisemitism