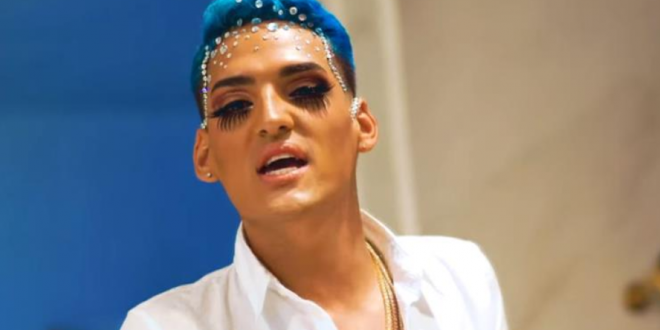 One of the few well-known openly gay rappers in Puerto Rico has become a victim of intensifying violence on the island.

Kevin Fret, a 24-year-old musician and outspoken advocate for the LGBT community, was murdered early Thursday morning in Santurce, one of San Juan’s busiest and most densely populated neighborhoods, according to El Vocero, one the largest newspapers in Puerto Rico.

Police said a man was shot eight times around 5:31 a.m. while driving a motorcycle and was taken to the Río Piedras Medical Center, where he was pronounced dead. According to police, the murder is the 22nd homicide in Puerto Rico in 2019.

The Puerto Rican artist first stepped into the spotlight in April 2018 with his single “Soy Asi,” a powerful trap tune that highlighted his fierce personality.

In a previous interview with Rapetón, Fret, who also auditioned for the first season of La Banda, said his objective as a gay Latin trap artist was to mark the difference in the game and open the doors to other emerging artists in the LGBTQ community.

As this writing Fret’s name is among the top trending topics on Twitter. The first video below has two million views.