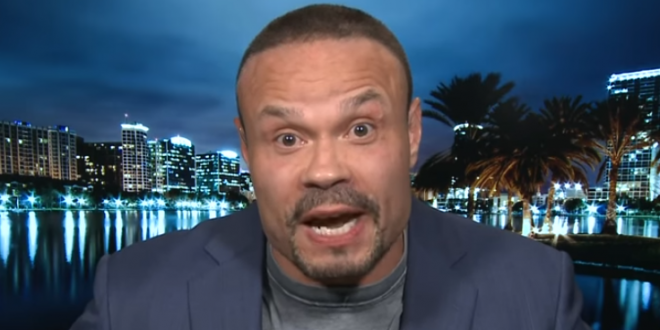 Fox & Friends covered Friday’s indictment of Roger Stone on Monday morning and brought on frequent guest Dan Bongino to provide the same exact commentary he provides on Fox & Friends every single time that he comes on. In short: liberal media bad, there was no collusion, the president is very good.

“The problem is we were all told that Mueller was investigating grand conspiracy with the Russians of which is not in dispute anymore,” Bongino said. “To this day zero evidence any of that happened and the Stone indictment, at this point, proves it.”

Previous Corsi Will Be “Happy” To Testify Against Roger Stone
Next Rep. Ted Lieu Endorses Kamala Harris For President