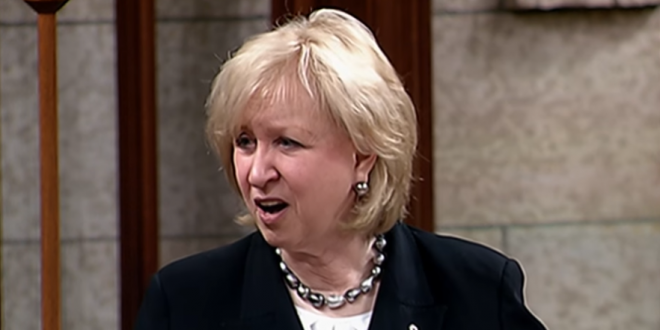 Campbell was reacting to a video clip of a reporter asking Trump what kind of safety net is in place for the hundreds of thousands of government workers left without pay if the current U.S. shutdown drags on.

Trump’s controversial southern border wall, and a partisan impasse over the multi-billion dollar funding needed to raise it, caused a quarter of the U.S. government to shut down on Dec. 22.

The tweet has since been deleted. Campbell was prime minister for six months in 1993 following the retirement of Brian Mulroney.