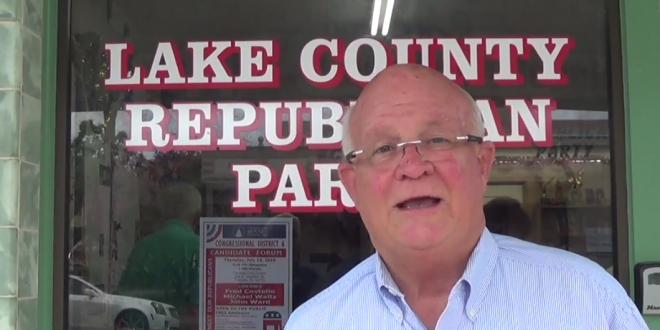 A bill that would allow school districts to teach Florida students alternatives to concepts deemed “controversial theories” — such as human-caused climate change and evolution — has been filed in the state Legislature.

The group that wrote the bill, the Florida Citizens Alliance, says the bill is needed because curriculum currently taught in Florida schools equates to “political and religious indoctrination,” according to their managing director, Keith Flaugh.

The bill’s sponsor, Sen. Dennis Baxley, R-Ocala, said that schools need to teach “different worldviews” on issues like evolution and climate change. He asserts that textbooks now skew toward “uniformity” of thought.

This isn’t the first time an extremist group funneled a bill through Dennis Baxley. In 2005 he introduced the NRA-written “Stand Your Ground” bill that was successfully used in the murder of Trayvon Martin.