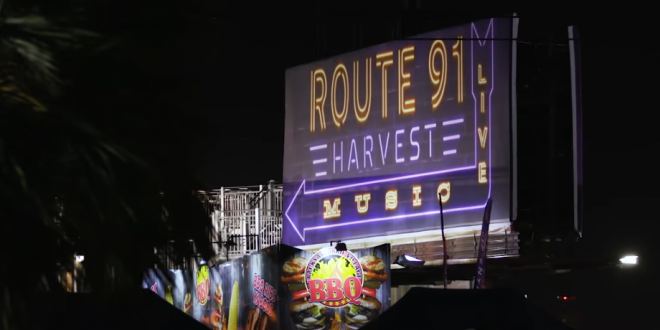 FBI: Only Motive Of Las Vegas Shooter Was “Infamy”

A high-stakes gambler who rained a hail of gunfire down on a crowd of country music fans, killing 58, took any specific motive for the 2017 attack to his grave, the FBI said Tuesday as it concluded the investigation into the deadliest mass shooting in modern U.S. history.

The agency found no “single or clear motivating factor” to explain why Stephen Paddock carried out the attack from his suite in a high-rise casino hotel. The 64-year-old fatally shot himself as police closed in.

“It wasn’t about MGM, Mandalay Bay or a specific casino or venue,” Aaron Rouse, the agent in charge of the FBI’s Las Vegas office, told The Associated Press. “It was all about doing the maximum amount of damage and him obtaining some form of infamy.”