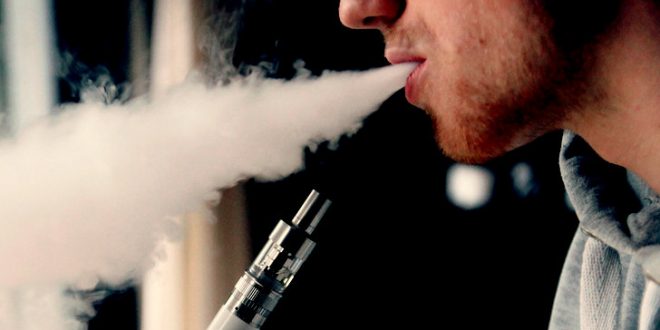 It has been one of the most pressing unanswered questions in public health: Do e-cigarettes actually help smokers quit? Now, the first, large rigorous assessment offers an unequivocal answer: yes.

The study, published Wednesday in the New England Journal of Medicine, found that e-cigarettes were nearly twice as effective as conventional nicotine replacement products, like patches and gum, for quitting smoking.

The success rate was still low — 18 percent among the e-cigarette group, compared to 9.9 percent among those using traditional nicotine replacement therapy — but many researchers who study tobacco and nicotine said it gave them the clear evidence they had been looking for.

“The US Food and Drug Administration has not found any e-cigarette to be safe and effective in helping smokers quit,” said Jennifer Hobbs Folkenroth, who is the American Lung Association’s senior director of tobacco. “We only support methods that are FDA approved and regulated.”

Smoking cessation researcher Belinda Borrelli, who wrote an editorial published in conjunction with the study, points to concerns about the possible long-term health effects of e-cigarette use on adults and the growing numbers of children in the United States who are becoming addicted to e-cigarettes.