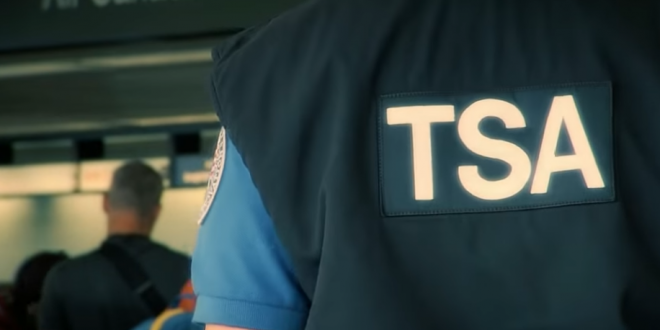 The shutdown has brought an outpouring of generosity to TSA agents and other federal employees who are working without pay. Food, financial help, haircuts and toiletries are among the donated goods and services.

On Wednesday, donations of diapers, juice, garbage bags, canned soup and boxes of Ramen noodles were being unloaded onto luggage carts at the valet drop-off curb at Orlando International Airport, to be distributed to TSA workers there the next day.

At Hartsfield-Jackson Atlanta International Airport, spokeswoman Elise Durham said some concession operators there were also donating free lunches to TSA workers and the airport was providing complimentary parking for those workers who need it.

According to above-linked report, some travelers have attempted to tip workers at security checkpoints with gift cards, but TSA rules forbid monetary tips.