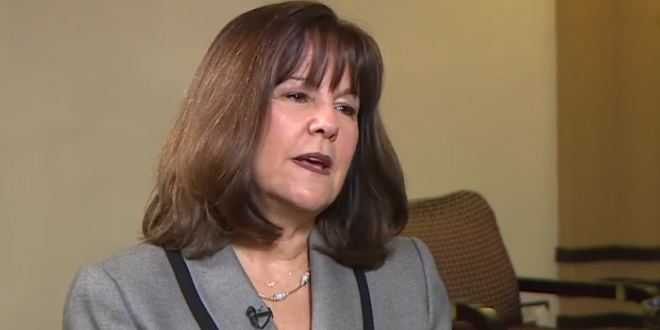 DNC Blasts Karen Pence For Job At Anti-LGBT School: No Child Should Fear Expulsion Just For Coming Out

“Mike Pence has repeatedly supported anti-LGBTQ groups and treated us like second-class citizens. It is no surprise that the Second Lady holds the same values. School should be a place where every child feels welcome, free to identify, and empowered to learn without fear or distraction. No child should fear expulsion, discrimination or any other retribution by school officials for coming out or allying with LGBTQ people.

“By teaching at a school that bans LGBTQ parents, teachers, students and allies, Karen Pence is actively supporting and promoting an institution that endorses discrimination. And this is just the latest example of this administration using its power and platform to discriminate against the LGBTQ community. As leaders of this country, the Pences should promote values of acceptance, inclusivity and diversity rather than divisiveness and exclusion.”