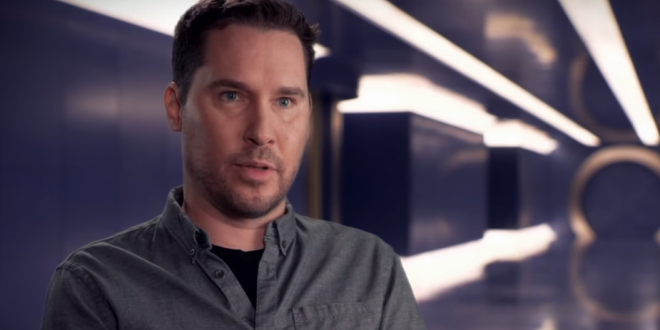 Four more accusers have come forward with sexual misconduct allegations against movie director Bryan Singer in an investigation published in The Atlantic on Wednesday. Singer, who directed the “X-Men” franchise, “The Usual Suspects” and “Bohemian Rhapsody” has in the past been accused of abusing or raping teenage boys, and creating toxic work environments on his movie sets.