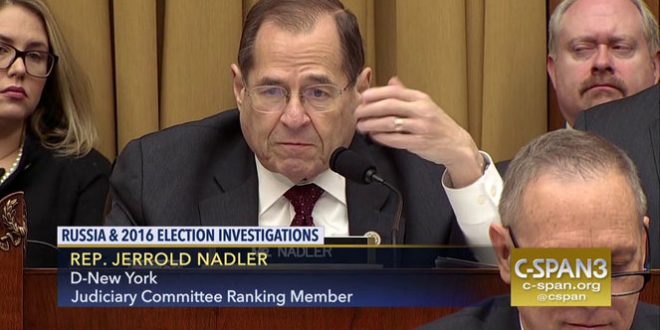 Democrats want to investigate the Trump Hotel deal and President Donald Trump’s taxes. They want to haul up conflicted Cabinet officials and dig into controversial changes to the census and food stamps. They want to put Education Secretary Betsy DeVos under oath and investigate child detentions at the border.

The threat of subpoenas, investigations and oversight hearings will dominate the new House Democratic majority agenda, targeting the White House’s most controversial policies and personnel, spanning immigration, the environment, trade and of course, the biggest question of them all: Russian collusion.

“I joked for a while — but it’s not funny anymore — I said we’re going to have to build an air traffic control tower to keep track of all the subpoenas flying from here to the White House,” said Rep. John Yarmuth (D-Ky.), chairman of the House Budget Committee. “So yeah, it could be brutal.”