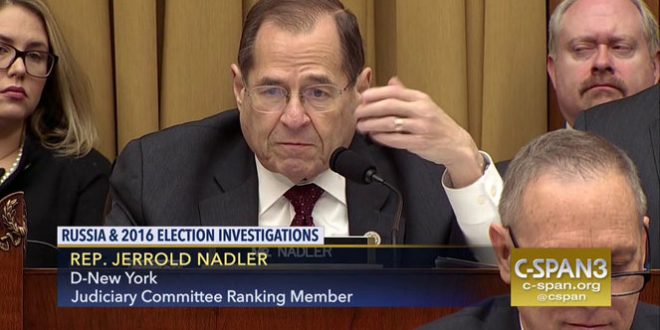 Protecting Robert Mueller is a priority for Democrats as they take over the House on Thursday.

Lawmakers on both sides of the aisle contemplated a bill late last year protecting the special counsel from being fired by the commander-in-chief.

McConnell blocked the bill from a Senate vote last time and it’s likely he’ll do so again.