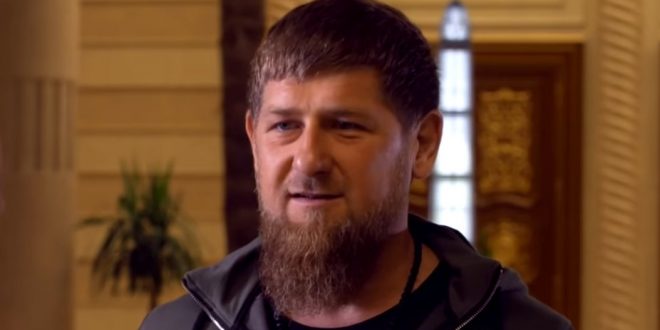 Russian campaigners have told The Daily Beast that Chechen authorities have ordered people to kill LGBT members of their own families, and have demanded ransoms for the release of detained LGBT relatives.

According to reports, at least 40 people have been arrested in the last two to three weeks, many of them tortured, in a new crackdown against LGBT people in Chechnya. Two gay men have reportedly died following torture.

“Chechen authorities demanded that relatives punish their gay family members by executing them,” one of the St. Petersburg volunteers for the Russian LGBT Network, who did not wish to be named, told The Daily Beast. “Several people who managed to escape have been raped with police clubs and tortured with electricity.”

Earlier this week the US State Department condemned Chechnya’s renewed campaign against LGBTs and called on Russia to “investigate these human rights abuses.”

In 2017, Chechen president Ramzan Kadyrov [photo] declared that gays are”inhuman devils” and that Chechnya must “purify our blood” by removing them. Hit the first link above for much more about the latest developments.