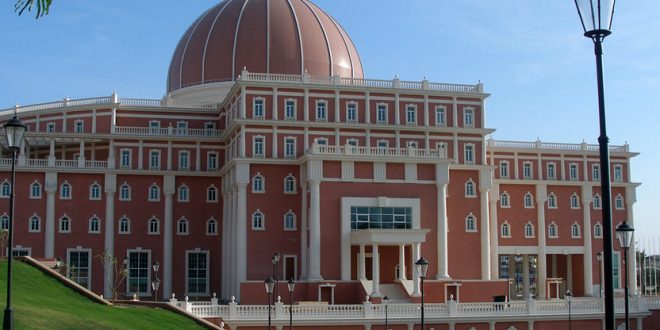 From the far-right LifeSiteNews:

The national parliament of Angola has approved a new criminal penal code that omits penalties contained in the previous criminal code for “vices against nature,” that is, unnatural sexual acts including homosexual sodomy. It also prohibits discrimination based on “sexual orientation.”

Homosexualist organizations are characterizing the repeal as a victory against “colonialism,” given that the legal codes prohibiting unnatural sexual behavior often were inherited from European colonial powers that ruled Africa until the mid-20th century. Most African countries have laws prohibiting sexual perversion that date from that time.

However, the impulse to legalize sodomy in Africa generally has not come from Africans, who strongly disapprove of homosexual behavior, but rather from countries of mostly Western European origin, particularly the United States, which under the Obama administration sought to impose the LGBT agenda on poor and vulnerable nations.

LifeSiteNews is operated by the Canadian anti-LGBT and anti-abortion Catholic group, Campaign Life Coalition. Its writers include US anti-LGBT activists Peter LaBarbera and Doug Mainwaring.