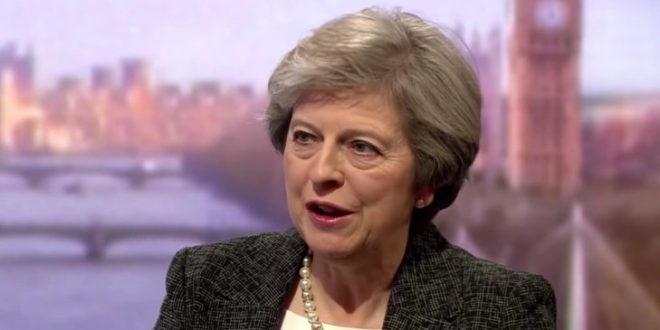 Half a dozen Labour MPs came out in support of a second referendum for the first time at a Westminster photocall, arguing it was the “the only logical option” if the party could not secure a general election.

The timing of the demand, a couple of hours before Jeremy Corbyn was due to open the no-confidence debate, irritated the party’s leadership, who said afterwards that another national poll was “not the default option” if the Commons vote was lost.

Debbie Abrahams and Lilian Greenwood, both former frontbenchers, were among 71 MPs who signed a statement saying the party must back a second referendum hours before Corbyn was due to move a vote of no confidence.

A second referendum now looks at least as likely as the other scenarios: a tweaked version of May’s deal, a softer Brexit, a “no deal” exit or a general election.

The Economist Intelligence Unit put the likelihood of a second referendum at 30% in a new report, and that was before the Brexit deal May struck with the European Union was defeated by the largest margin in modern British political history.

“Leave” beat “Remain” by a 52-48 margin in June 2016. The major parties all said they’d respect the results and move ahead with Brexit. However, they never agreed on what form Brexit would take.

There are a growing number of Conservative MPs, including former Ministers, willing to rebel to back a People’s Vote and completely change the terms of the Brexit debate. With Labour’s backing it would break the deadlock. pic.twitter.com/jldROfY2QS

Beautifully timed bus drives by reporter during a live broadcast on #Brexit.