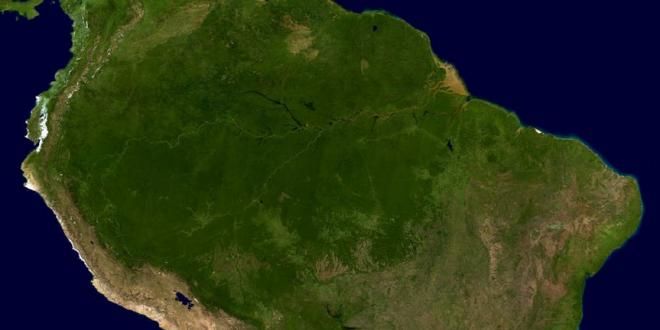 A Christian missionary may be charged with “genocide” by Brazillian authorities after he illegally came in contact with a remote tribe.

Steve Campbell of Greene Baptist Church in Maine is being investigated by officials from FUNAI, the Brazilian government’s Indigenous Affairs Department, after traveling deep into the southern Amazon jungle with the intention of sharing the Gospel with the ancient tribespeople.

The missionary allegedly entered an area occupied by the remote and protected Hi-Merimã tribe sometime last month while attempting to evangelize a neighboring tribe. The Hi-Merimã is one of a few dozen isolated communities in Brazil that have had almost no contact with the outside world and have limited immunity to outside diseases.

Experts have warned that there is an increasing likelihood of missionaries trying to contact isolated tribes in Brazil after the country’s new president, Jair Bolsonaro, appointed an evangelical preacher as the new minister in charge of indigenous affairs.

During his campaign, Bolsonaro pledged to open up protected land and demarcate “not one centimeter” for indigenous people or quilombolas – descendants of runaway slaves. About two months ago another American Christian missionary was killed after trying to contact an isolated tribe on an island in the Bay of Bengal.