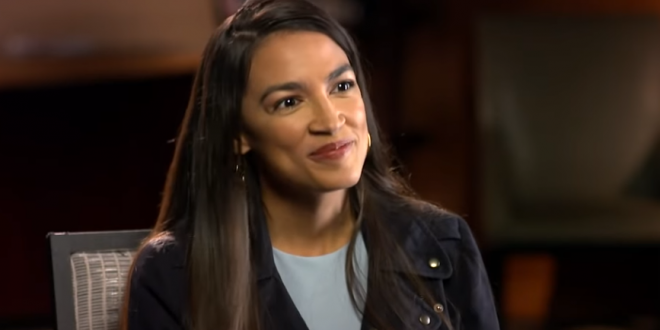 “By the time we get to the presidential election, this is going to gain more momentum,” said Minerd, who added that he would probably be personally impacted by it. “And I think the likelihood that a 70 percent tax rate, or something like that, becomes policy is actually very real.”

A poll taken last week showed that 59% of voters from both parties like AOC’s plan to some degree.

Previous REPORT: Mueller Probes Trump Campaign’s Ties To NRA
Next Trump Offered NASA Unlimited Funding If They Could Send A Manned Flight To Mars During His First Term