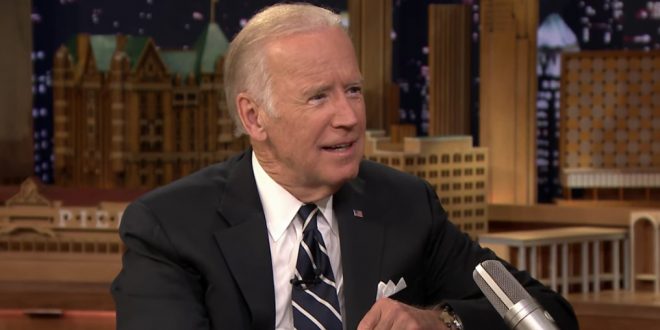 Kamala Harris made headlines in her first visit to Iowa as a presidential candidate with her firm support for a “Medicare for all” health care plan. She’s now the third choice of Democratic voters, who were asked to pick their favorite person for the party’s nomination next year.

Over the course of four surveys this month, former Vice President Joe Biden has ranged between 26 percent and 33 percent among Democratic voters, roughly twice the support of the next candidate: Sen. Bernie Sanders (I-Vt.), who has been between 15 percent and 16 percent.

Harris is at 10 percent, up from 3 percent earlier this month. That puts her ahead of the next two candidates: former Rep. Beto O’Rourke (D-Texas) and Sen. Elizabeth Warren (D-Mass.), both of whom are at 6 percent in the poll. Sen. Cory Booker (D-N.J.) is in sixth place, at 3 percent — while no other candidate earns more than 2 percent.