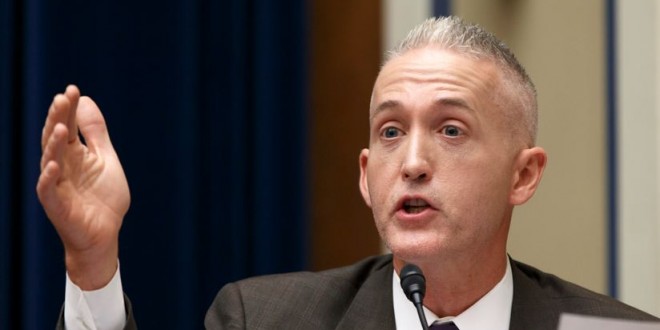 The Spartanburg Republican’s eight-year congressional tenure ended Thursday, and Gowdy told The Greenville News he has no plans to return to politics, including as a government lobbyist.

“There’s no way I’ll return to it,” Gowdy said before announcing his new role at the firm. “I’m not going to lobby. And if I enjoyed politics, I wouldn’t be leaving.”