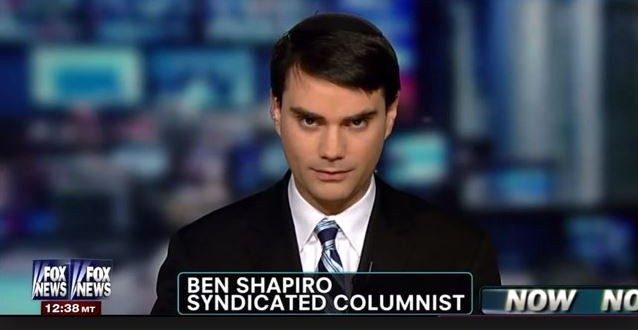 Conservative commentator Ben Shapiro, appearing Friday as the keynote speaker of the annual March for Life on the National Mall in Washington, shared with his audience a head-scratching scenario about abortion and Adolf Hitler.

Trump and Pence delivered video addresses at the event today.

Ben Shapiro at March for Life: “The truth is no pro-life person would kill baby Hitler. Baby Hitler was a baby.” pic.twitter.com/PPgQcbWSrq