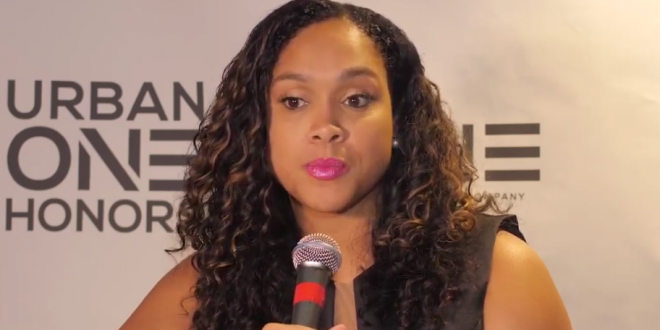 Baltimore To End All Arrests For Marijuana Possession

Calling the move a monumental policy shift, Mosby said she has asked the courts to vacate marijuana convictions against nearly 5,000 people. These convictions have saddled thousands of Baltimore residents with criminal records and frustrated their job searches, she said.

“When I ask myself: Is the enforcement and prosecution of marijuana possession making us safer as a city?” she said, “the answer is emphatically ‘no.’” Mosby also called on state legislators to support a proposal that would further empower her office to throw out criminal convictions in everything from corrupt cop cases to marijuana prosecutions.

Marijuana is officially against the law in Maryland but Baltimore’s top prosecutor, Marilyn Mosby, said that she would stop prosecuting marijuana possession cases within the city limits, regardless of quantity, and seek to vacate almost 5,000 convictions https://t.co/O27T6dArTo