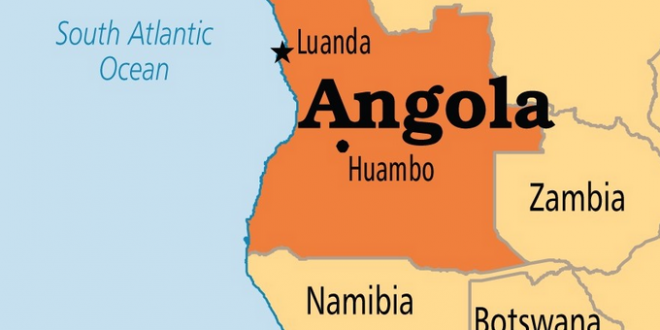 The new penal code is Angola’s first since it gained its independence from Portugal in 1975. The prior code contained many holdover provisions from the colonial era, including a ban of “vices against nature,” which was understood to criminalize same-sex relationships symbolically, if not in practice.

While there have been no known prosecutions under the law, provisions like this one curtail the rights and freedoms of lesbian, gay, bisexual and transgender (LGBT) people, subjecting their intimate lives to unwarranted scrutiny.

Colonial-era laws outlawing same-sex conduct give tacit state support to discrimination against gender and sexual minorities, contributing to a climate of impunity. Iris Angola, the country’s only gay rights lobby group, has often complained that its members face discrimination when accessing health care and education.

Most of Angola’s 25 million citizens are Christians, with about half being Catholic.