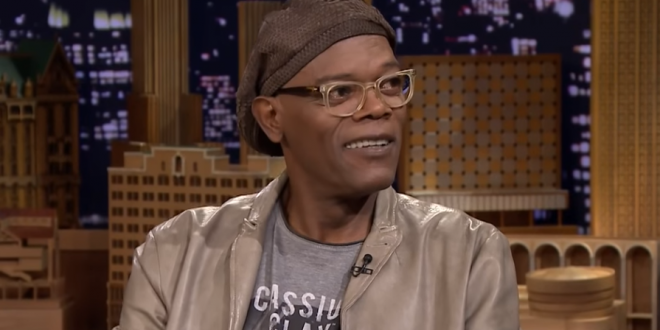 Actor Samuel L. Jackson Praises Dem Rep For “Use Of Clarity And Purpose” In Calling Trump A Motherfucker

Just hours after being sworn in as a new member of Congress on Thursday, Tlaib took a microphone at an event and told the crowd of supporters that “we’re going to go in and impeach the motherf—er” in a reference to the president.

Jackson, who is known for using the phrase in a number of his films, took to Twitter on Sunday night to “wholeheartedly endorse” Tlaib’s choice of language.

@RashidaTlaib I just wanna Wholeheartedly endorse your use of & clarity of purpose when declaring your Motherfucking goal last week.Calling that Muthafukkah a Motherfucker is not an issue,calling that Muthaffuqah President Is!!!#motherfuckeristoogoodtowasteonthatcankersore