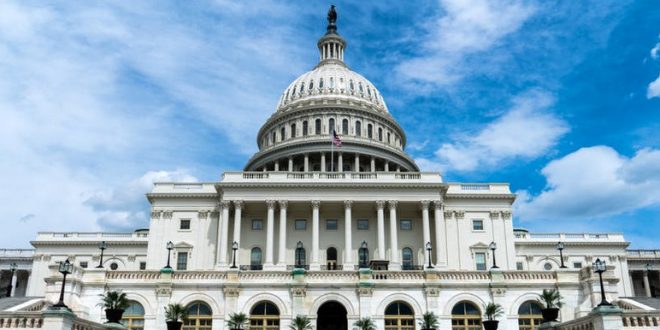 12 For California: An Idea For Senate Reapportionment

In reaction to swelling discussion about the oversized influence small states have on national politics due to their mandated two US Senators, many suggested “fixes” are being floated.

Let’s allocate one seat to each state automatically to preserve federalism, but apportion the rest based on population. Start with the total U.S. population, then divide by 100, since that’s the size of the current, more deliberative upper chamber.  Next, allocate senators to each state according to their share of the total; 2/100 equals two senators, 3/100 equals three, etc. Update the apportionment every decade according to the official census.

Using 2017 census estimates as a proxy for the official one coming in 2020, the Rule of One Hundred yields the following outcome: 26 states get only one senator (having about 1/100 of the population or less), 12 states stay at two, eight states gain one or two, and the four biggest states gain more than two: California gets 12 total, Texas gets nine, and Florida and New York get six each. This apportionment shows how out of whack the current Senate has become.

The full article is worth your time. Much of the discussion, obviously, hinges on the “malleability” of the Constitution.

Tags US Census US Constitution US House US Senate

Previous NORTH CAROLINA: Anti-LGBT Former Gov Rules Out Run For Contested House Seat, Floats US Senate Bid
Next Trump Refuses To Back Down On Shutdown: I Want A Wall That Only A Champion Pole Vaulter Could Jump