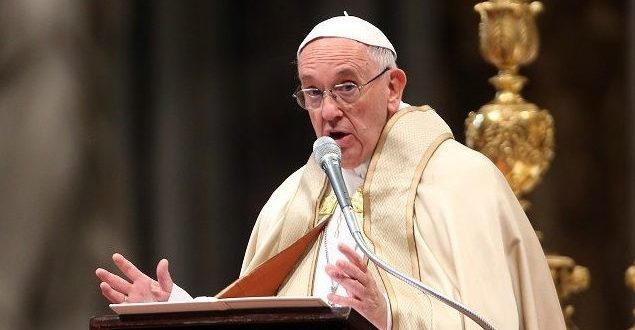 The Vatican spokesman, Greg Burke, and his deputy resigned abruptly Monday amid an overhaul of the Vatican’s communications operations and a crisis period in Pope Francis’ papacy.

The departures of Burke and his deputy, Paloma Garcia Ovejero, signaled that problems associated with Francis’ reform of the Vatican bureaucracy came to a head at a bad time. The pope is struggling to address a global sex abuse and cover-up scandal.

Francis nevertheless accepted the resignations, which are effective Tuesday, the Vatican said in a statement.