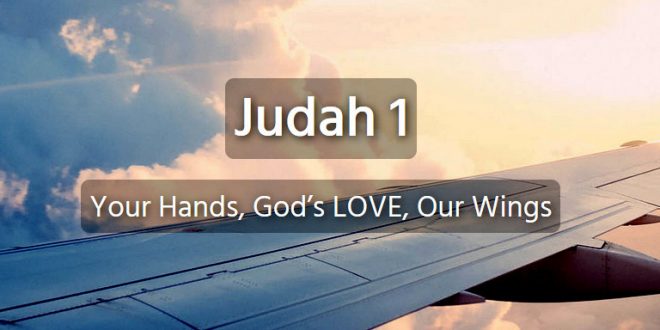 Christians traveling around the world and locally for mission trips and religious tours may soon be able to kiss lost luggage and baggage fees goodbye as Judah 1, an aviation ministry out of Texas is set to become the world’s first Christian airline.

The ministry announced that the FAA had accepted their application to switch from a private operator to “becoming the first and only Christian Airline!” last month.

In an interview with The Christian Post on Monday, Everett Aaron, founder and CEO of Judah 1, explained that he hopes that the ministry’s airline status will be approved by next summer and noted that the FAA has been very supportive of their efforts.