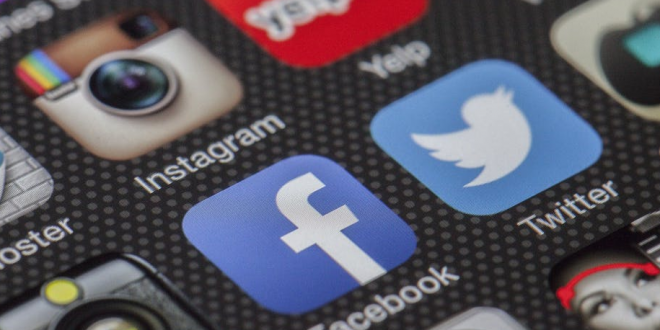 Scientists studying LGBT youth may have a big problem on their hands: meddling kids. More specifically, meddling kids who think it’s funny to identify as gay or lesbian on surveys—and who then give exaggerated responses to other questions about, say, substance use or eating habits.

NYU economics professor Joseph R. Cimpian, whose new study in the American Journal of Public Health explores this emerging problem, said that he was tipped off to its potential scale when he noticed how frequently the ostensibly gay kids on one survey reported being blind—way beyond what would be expected.

“What we found is that ‘gay’ kids are way more likely to be blind and to be deaf and to have three or more children of their own and all sorts of things,” he told The Daily Beast. “When you look at these data, you think, ‘This is ridiculous!’”

These so-called “mischievous responders” are skewing reports on health disparities between LGBT teens and their straight counterparts. Hit the link for much more.