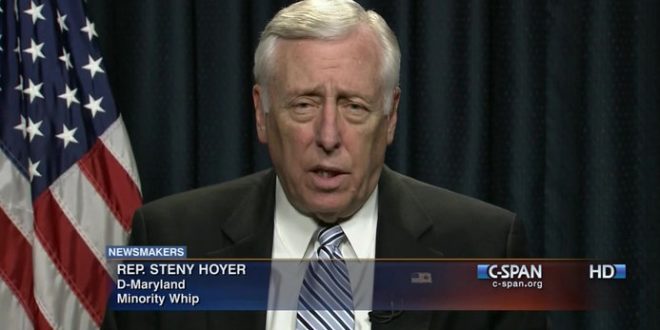 “Given the now well-documented election fraud that took place in NC-09, Democrats would object to any attempt by [Mark] Harris to be seated on January 3,” Hoyer said in a statement to The Washington Post.

“In this instance, the integrity of our democratic process outweighs concerns about the seat being vacant at the start of the new Congress.”