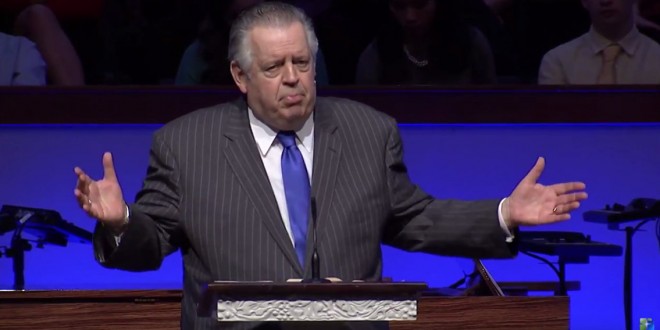 The internet has been both an incredible blessing to society and a destructive and threatening presence as well. The most recent threat is Silicon Valley’s highly inflamed sense of self-righteousness, which has led them in their arrogance to begin to assume the role of a Taliban-like morality police.

Apple’s CEO Tim Cook declared recently, “We only have one message for those who seek to push hate, division and violence. You have no place on our platforms.”

Who gets to decide what’s hate? Leftwing Silicon Valley executives who won’t tolerate any deviation from their rigidly politically correct cultural and social orthodoxy? Will critics of Planned Parenthood and abortion be considered hate mongers?

The secular mullahs, ‘Taliban Lite,’ are the secular elites running Facebook, Google, Twitter, YouTube, etc., and they are now arbitrarily trying to dictate to Americans who gets to exercise their First Amendment freedom of speech rights in America and who is denied such freedoms—deciding for Americans what may and what may not be said online.

It is well past time for Americans to insist that our elected representatives pass laws restraining these would-be censors and morality police from silencing and suppressing viewpoints they don’t like. Let your congressman and your senators know exactly how you feel about this. Literally, our freedom of speech is at stake.

Previous Graham Rips Trump For “ISIS Defeated” Claim: Pulling Out Of Syria Would Be A “Huge Obama-Like Mistake”
Next DC Sues Facebook Over Cambridge Analytica