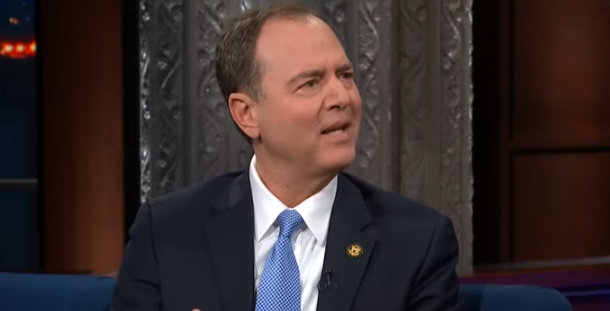 Schiff: Democrats Will Subpoena Mueller’s Report If Trump Tries To Keep It Secret Via Executive Privilege

“I’m prepared to make sure we do everything possible so that the public has the advantage of as much of the information as it can,” Schiff said on NBC’s “Meet the Press.”

“We ought to make sure this report is public. Now, there may be parts of the report that have to be redacted because they involve classified information or they involve grand jury material,” he said.

Previous BREAKING: Trump Pushes James Mattis Out Early Due To Anger Over Media Reaction To Resignation Letter
Next Trump Hails “Productive” Call On Withdrawal From Syria