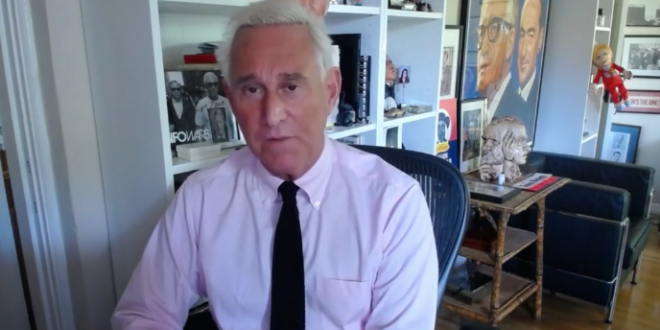 Roger Stone, a former adviser to President Trump, is now fundraising off a promise not to testify against him in special counsel Robert Mueller’s investigation into Russian interference in the 2016 election.

Trump in recent days has lashed out at witnesses cooperating with the Justice Department’s probe, such as his former attorney Michael Cohen, whom he’s called a “rat.”

Stone, who is being investigated by Mueller, wrote in conservative writer Ben Shapiro’s “Call to Action” newsletter on Tuesday that he is refusing “to bear false witness against President Trump” and that he “will not be railroaded by Mueller and his legal thugs.”