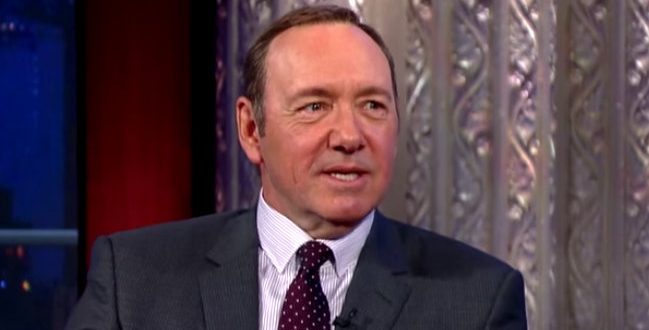 The sexual assault case against actor Kevin Spacey reportedly includes a Snapchat video of him touching the front of the alleged victim’s pants, according to a Massachusetts State Police investigative report.

Spacey is facing a count of indecent assault on a person over the age of 14 for allegedly groping the teenage son of former WCVB news anchor Heather Unruh at a Nantucket bar in 2016.

The State Police report, which has been filed with a criminal complaint in Nantucket District Court, gives the first detailed account of Spacey’s alleged actions at The Club Car bar and restaurant two-and-a-half years ago.