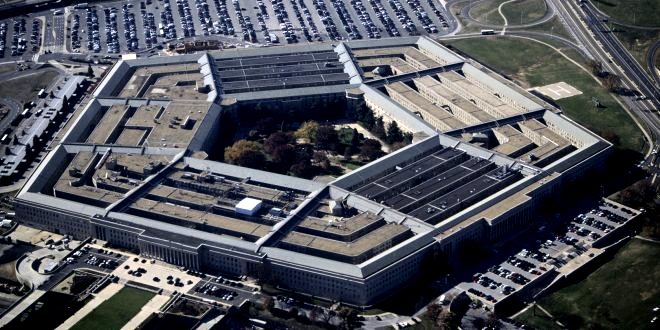 In an abrupt reversal, the U.S. military is preparing to withdraw its forces from northeastern Syria, people familiar with the matter said Wednesday, a move that throws the American strategy in the Middle East into turmoil.

U.S. officials began informing partners in northeastern Syria of their plans to begin immediately pulling American forces out of the region where they have been trying to wrap up the campaign against Islamic State, the people said.

The move follows a call last week between President Trump and Turkish President Recep Tayyip Erdogan, who has threatened to launch an assault on America’s Kurdish partners in Syria.

JUST IN: Planning is underway for a “full” and “rapid” withdrawal of US troops from Syria, a US defense official tells CNN https://t.co/O0jUsAVB9N pic.twitter.com/0uESwJUkoh

The U.S. military is preparing for a full withdrawal of its forces from northeastern Syria, throwing the campaign against ISIS into question https://t.co/rONUiBd0WH