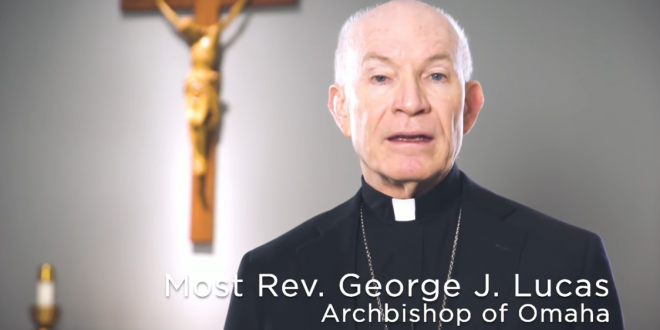 Shock and questions abound after the Catholic Archdiocese of Omaha made public on Friday the names of 38 clergy members accused of sexual misdeeds with minors. The archdiocese said “substantiated claims of sexual abuse of, or sexual misconduct with, a minor” had been made against 34 priests and four deacons on a list it provided to Nebraska Attorney General Doug Peterson, who had asked for the information.

The files go back to 1978, as requested by the attorney general. Only a few of the accused have faced criminal charges or civil lawsuits. The archdiocese was responding to a request made in September by Attorney General Peterson that all three Nebraska dioceses open their personnel files for review. That request came on the heels of a damning grand jury report from Pennsylvania in which about 300 priests allegedly sexually abused more than 1,000 minors over a 70-year period.