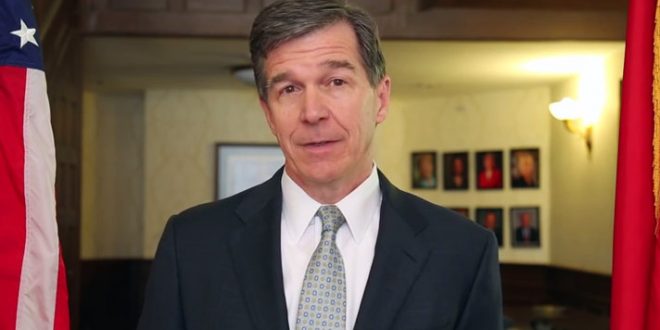 Gov. Roy Cooper vetoed a bill that would’ve required a new primary election in the 9th District Friday, saying it would make it harder to root out corruption in elections and campaigns.

The elections bill, House Bill 1029, aimed to restore the governor’s control of the state elections board, an action Cooper was pleased by, but simultaneously sought to limit public knowledge regarding campaign finance investigations.

And in related news: