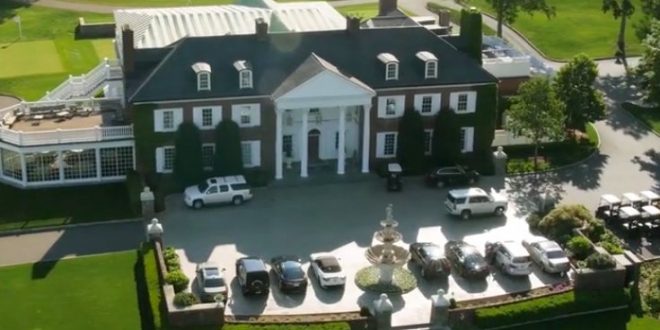 Anibal Romero, a Newark-based attorney, said Friday the state attorney general’s office recently reached out to him about claims that five of his clients were routinely threatened and called racial slurs while working at the Trump National Golf Club in Bedminster.

The women — all of whom are or were undocumented immigrants — also allege their supervisor at the extravagant estate set them up with fraudulent work permits and threatened to report them to federal authorities if they spoke out.