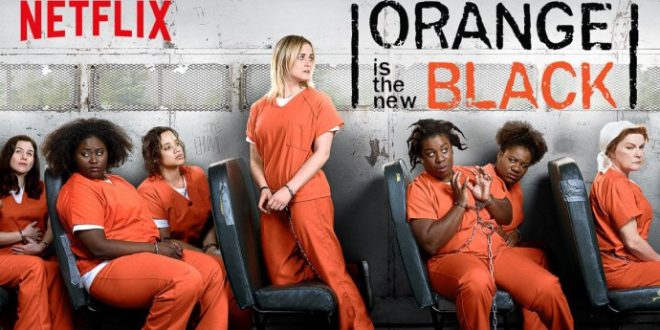 Netflix Reveals Its Most-Binged Shows Of 2018

The streaming giant Netflix is notoriously tight-lipped about its audience numbers, but today it disclosed its top 10 most binged original shows of 2018.

Among the leaders, which were presented in no particular order, is “Bodyguard,” the Golden Globe-nominated BBC co-production starring “Game of Thrones” breakout Richard Madden; and the Halloween spooktacular, “The Haunting of Hill House.”

Next up: inner-city teen dramedy “On My Block,” true crime series “Making a Murderer: Part 2″ and the second season of the perpetually controversial “13 Reasons Why.” Rounding out the top 10 is “Insatiable,” which incited accusations of fat-shaming, and Season 6 of the prison drama “Orange Is the New Black.”