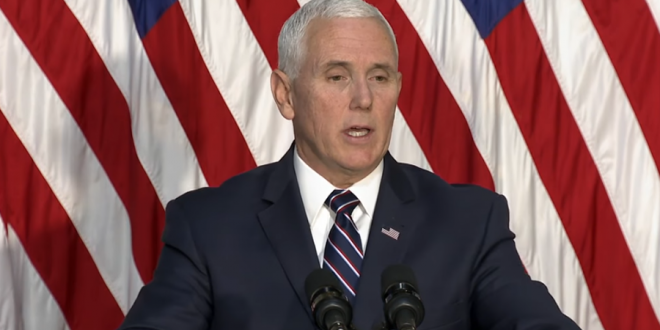 With Vice President Mike Pence casting the tie-breaking vote, the Senate has narrowly confirmed a judge to the Eighth Circuit whom the American Bar Association rated as not qualified.

Jonathan Kobes, who has served since 2014 as general counsel to Senator Mike Rounds, R-S.D., will be the second Trump appointee on the Eighth Circuit the Senate has confirmed over a negative ABA rating, following Judge Steven Grasz a year ago.

Pence’s vote was necessary because Senator Jeff Flake, R-Ariz., has vowed not to vote for any of Trump’s nominees until the Senate votes on a bill aimed at protecting Special Counsel Robert Mueller.

The Senate will vote on yet another nominee the American Bar Association rates “not qualified.” Jonathan Kobes, age 44, is nominated to a lifetime appointment to the Eighth Circuit. He’s never been a judge, has tried only SIX cases, and has argued only ONE appeal – 15 years ago.

Jonathan Kobes is up for the U.S. Court of Appeals for the Eighth Circuit. He's one of six Trump nominees rated UNQUALIFIED by the @ABAesq and has no experience as a judge.

Senators must oppose his nomination.