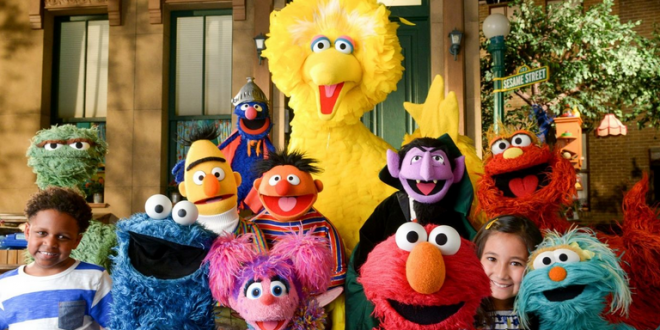 Can play help refugee children heal from trauma? That’s the belief behind a new partnership formed by the Lego Foundation, Sesame Workshop and organizations working with Syrian and Rohingya refugees.

In its first major humanitarian project, announced on Wednesday, the foundation will provide $100 million over five years to the makers of “Sesame Street” to deepen their work with the International Rescue Committee in the countries around Syria, and also to partner with the Bangladeshi relief organization BRAC.

The aim is to create play-based learning programs for children up to age 6 in Lebanon, Jordan, Iraq and Bangladesh. The programs will teach basics like the alphabet and numbers, but will also emphasize social and emotional development to counter the effects of stress and suffering.

Previous Bloomberg: I’ll Sell My Company If I Run For President
Next Trump To Attend Army-Navy Football Game In Philly