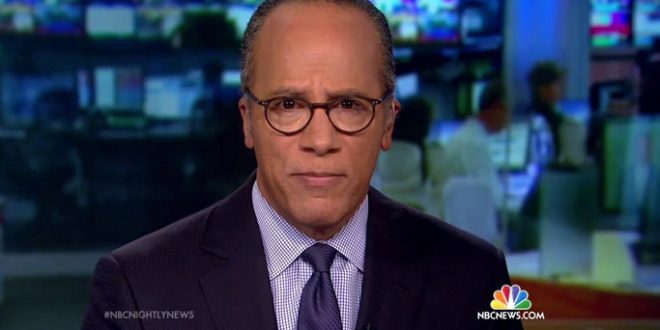 The group of reporters and editors will appear on stage just before midnight to push the button that officially begins the 60-second countdown to the lowering of the Times Square New Year’s Eve Ball and the New Year.

“In one of the world’s most famous public squares, it is fitting to celebrate free press and free speech as we reflect on where we’ve been during the past year and what it is we value most as a society,” said Tim Tompkins, president of the Times Square Alliance, the event organizer.

Among those on stage will be NBC anchor Lester Holt, CNN’s Alisyn Camerota, and Joel Simon, the executive director of the Committee to Protect Journalists.

Previous Trump Apparently Lies About Being In The Oval Office
Next In Farewell Message, Sec. James Mattis Urges Military To Defend The Constitution And Support US Allies