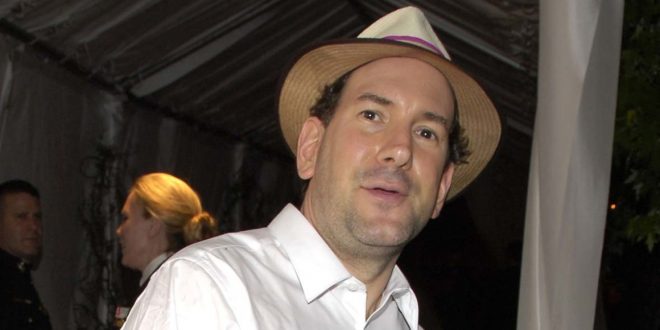 The 2018 Black List, the annual list of favorite unproduced screenplays based on an industry survey, was unveiled Monday afternoon.