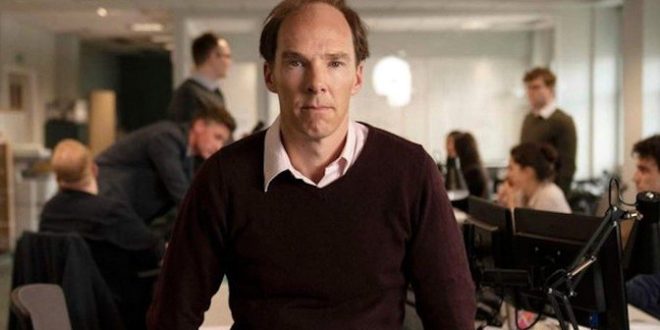 The swindlers of the world really took things to a new level in 2016, and HBO has a movie that digs into one of the great con jobs in modern political history. In Brexit, a balding Benedict Cumberbatch plays Dominic Cummings, a strategist for the Leave campaign who apparently played an instrumental role in turning the sentiment of Britain’s voting populace against the European Union.

Before watching HBO’s portrayal of Brexit manipulator and Gove henchman Dominic Cummings, read about what he really thinks of ordinary people: People are poor because they have crap genes and rich people are rich because they are a superior master racehttps://t.co/V9zvl1FwRD

Hope this isn’t about to romanticise and glorify what is essentially the actions of a sociopath and the criminal enterprise of a corrupt Leave campaign that has been found guilty of cheating by the UK’s regulatory body and who continue to be under investigation by the police….. pic.twitter.com/Qhoc1ojcd5