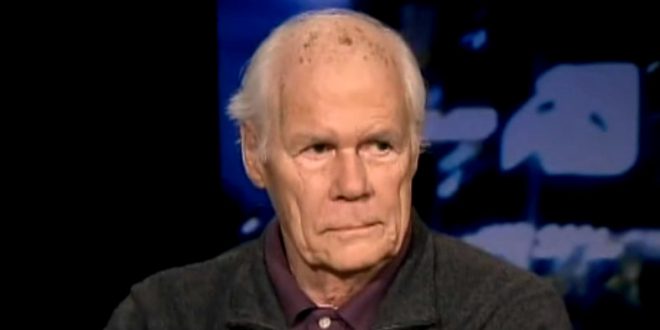 Galt MacDermot, who composed the hit Broadway musicals Hair and Two Gentlemen of Verona, died Monday, a day before his 90th birthday. His death was confirmed to Playbill by his granddaughter, though a cause of death was not revealed. With a plot that questioned the Vietnam War, the production of Hair was a timely smash and earned two Tony nominations and won the Grammy for Best Score From an Original Cast Show Album.

MacDermot’s music, both from his stage productions and non-Broadway albums, had an immense impact on hip-hop. Samples of “Space,” from his Woman Is Sweeter soundtrack, have appeared in tracks by Snoop Dogg, Faith Evans and Busta Rhymes (“Woo-Hah!! Got You All in Check”). Additionally, Madlib, MF Doom, Run-DMC and Public Enemy, among many others, have all sampled his music in their recordings.

Previous Tariff Man Announces Billions In Bailouts To Farmers
Next Trump’s Acting Chief Of Staff In 2016: In An Ordinary Universe He’d Be Disqualified From Becoming President