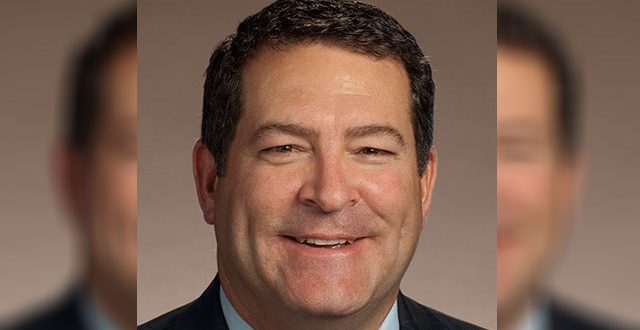 A soon-to-be congressman from Tennessee told constituents Tuesday he believed vaccines may be causing autism, denying data from the Centers for Disease Control and other institutions disproving such a theory.

Not only did Republican Mark Green, a Congressman-elect from Clarksville who is also a medical doctor, express hesitation about the CDC’s stance on vaccines, Green said he believed the federal health agency has “fraudulently managed” the data.

“Let me say this about autism,” Green said. “I have committed to people in my community, up in Montgomery County, to stand on the CDC’s desk and get the real data on vaccines. Because there is some concern that the rise in autism is the result of the preservatives that are in our vaccines.

As a Tennessee state senator, Green authored anti-LGBT bills and called for his state to refuse to issue same-sex marriage licenses. One of his ultimately failed bills would have allowed mental health providers to refuse to treat LGBT patients.

In April 2017, Trump nominated Green to be Secretary of the Army, but Green withdrew his name from consideration a month later after civil rights groups raised the alarm about his wacko religious beliefs and anti-LGBT stances.