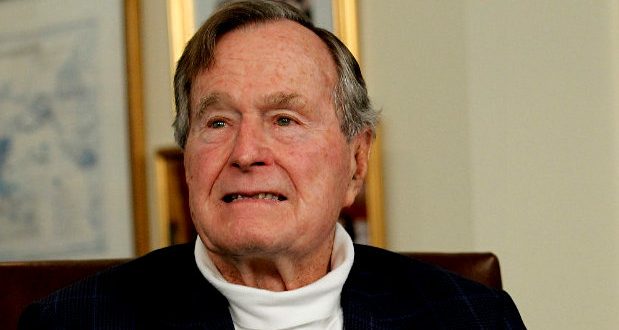 Former President George H.W. Bush will be eulogized by his son, former President George W. Bush, along with a mix of family and friends on Wednesday at the Washington National Cathedral, the most high-profile event in a week of proceedings that will remember the remarkable life of the president who died on Friday at 94.

Along with his son, George H.W. Bush will be eulogized by former Canadian Prime Minister Brian Mulroney, whose time in power overlapped with Bush, former US Sen. Alan Simpson, who became a close friend to Bush, and presidential historian Jon Meacham, the late president’s biographer.

President Donald Trump will not speak at the funeral, sources with knowledge of the plans tell CNN, but has said that he will attend Wednesday’s memorial. Despite the fact that Trump’s rise to power included lambasting past presidents, including both Bushes, the President has responded to Bush’s death with repeated laudatory comments.