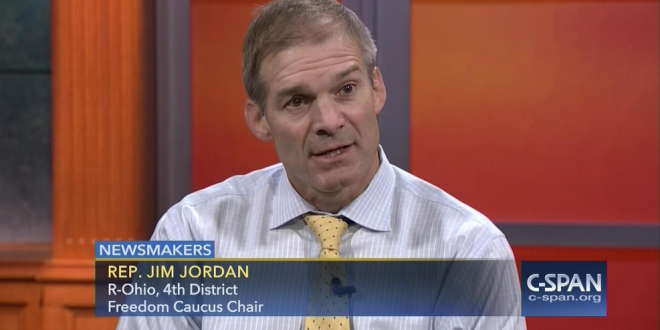 Conservative lawmakers and pundits are blasting GOP leaders and President Trump over the stopgap spending measure that Congress is expected to pass this week, which will not provide the $5 billion demanded by Trump for a wall on the Mexican border.

GOP lawmakers ripped the move, which will prevent a partial government shutdown beginning Saturday, saying that Republicans will have less leverage to win a fight over the wall next year, when Democrats control the House.

Punting to Feb. 8 on a CR not only gives Democrats a Christmas present, it offers them a Valentine’s Day gift. Democrats will win, the wall will not be built, and Congress will once again have punted when we should’ve been taking a stand. The time to fight is now. Zero excuse.

Congressional leadership introduces CR until Feb. 8th WITHOUT $5 Billion for the Wall.

Let me get this straight… our chances of getting the Wall will be better in February when Nancy Pelosi is Speaker than now when we have the majority?

Give me a break. #DoWhatWeSaid