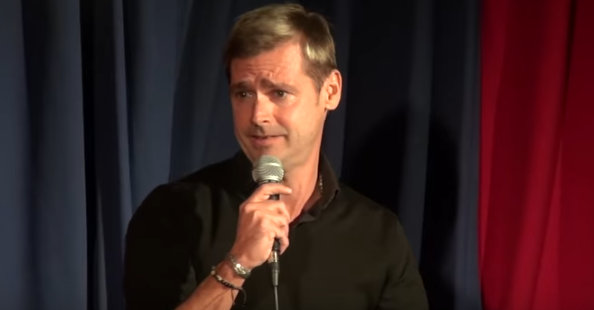 Former Apprentice Staffer: Trump Was A “Speed Freak” And Invited Teen Beauty Contestants Up To His Suite

A former staffer on The Apprentice and current stand-up comic named Noel Casler claims that Donald Trump was a “speed freak” who snorted crushed-up Adderall, and also says that Trump invited teen beauty pageant contestants up to his suite.

Casler told the crowd “I’m not kidding this is true. I had a 24-page NDA non-disclosure agreement, I didn’t know that he was becoming president, now it’s no way dumbass, I’m telling you everything I know.”